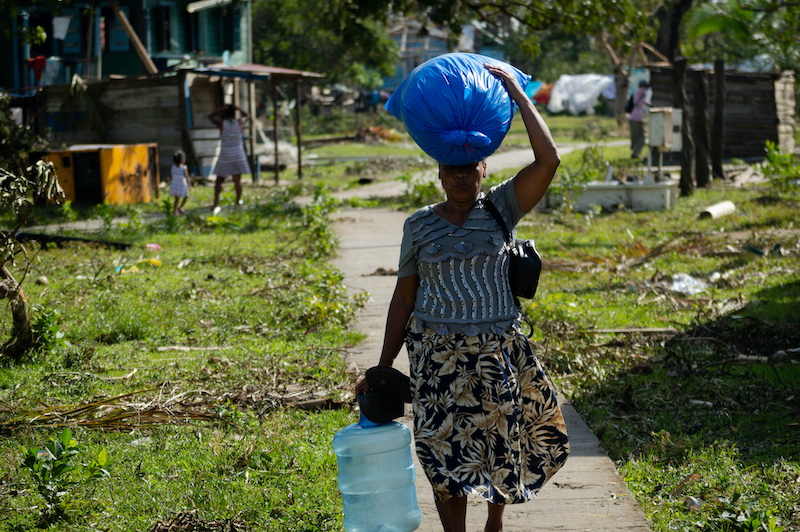 Fairtrade has raised concerns for cocoa farmers operating with its initiatives in Central America, as they face mounting losses from crops extensively damage by Hurricane Eta this month, reports Neill Barston.

The region, which is also significant for its coffee growing also faced further hardship from the impact of the most most recent storm, Hurricane Iota, in Nicaragua (pictured), forcing tens of thousands of people to evacuate their homes.

In addition, Fairtrade noted that further storms now threaten to bring more devastation for communities still battling with the aftermath of Hurricane Eta, which hit at the start of November. It  triggered flash flooding and mudslides that killed scores of people and caused widespread damage to homes and land, affecting up to 2.5 million people across Central America, according to UN estimates.

As a result of the Category 4 storm, Fairtrade farmers in the region reported losses in crops such as coffee and cocoa, and saw their infrastructure and buildings damaged.

Fairtrade is concerned that the damage caused by any future storms will exacerbate the situation for farmers and their families. CLAC, Fairtrade’s network of small producers and workers in Latin America and the Caribbean, is assessing the impact of the recent hurricanes and has described the situation as ‘critical’.

Xiomara J Paredes, CLAC´s executive director, said: “Hurricanes Iota and Eta have caused serious damage in infrastructure and in the agricultural sector in Central America, the south of Mexico and Colombia. At CLAC we are currently assessing the damage. We know that several Fairtrade Producer Organizations had damage in their crops and will need support. We thank the Fairtrade system and its allies for being willing to help our producers in this tough time.

“The intense rains and floods have affected all the countries in the region. Yet, Honduras, Guatemala and Nicaragua have been the most affected ones. The situation is critical in these countries.”

In Nicaragua, CLAC confirmed that cocoa crops were severely hit, as well as 30% of crops grown by coffee producer organisations may have been affected by storm Eta.

Fairtrade Foundation is working with CLAC to assess the effects of Hurricanes Iota and Eta on coffee farmers and supply chains. In the days ahead, CLAC will be running an evaluation with small-scale producer organisations in Central America, to get a more accurate picture of the damage caused by the storms.

With hurricane season not yet over, Fairtrade Foundation has stressed the importance of buying Fairtrade to enable farmers to have a stable source of income at a time when many are already struggling with the economic impacts of the Covid-19 pandemic, and grappling with the impacts of the climate crisis.

Climate change is increasing the unpredictability, frequency and intensity of storms. This year’s Atlantic hurricane season has been the most intense on record, with a record-breaking number of storms. Communities dependent on agriculture are disproportionately vulnerable to the consequences of the climate crisis. Smallholder farmers are facing increasing struggles caused by droughts, floods and unpredictable, changing weather, as well as the emergence of new pests.

Choosing Fairtrade is an important way to support farmers and producers in the fight for climate justice: environmental protection is deeply ingrained in Fairtrade, and all products bearing the Fairtrade Mark comply with a robust and demanding set of environmental standards. 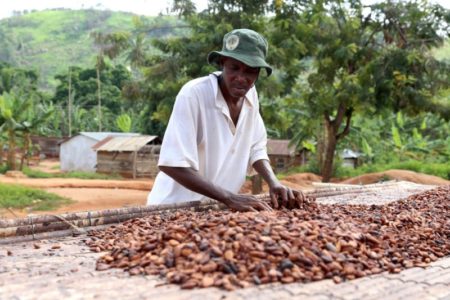 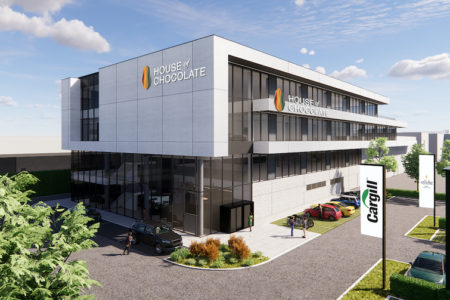 With the developments of COVID-19 and difficulty with social distancing and travel for the events industry, we have made the difficult decision to postpone the World Confectionery Conference 2020. The conference will now take place on Friday 1 October 2021.

Do NOT follow this link or you will be banned from the site!